Celebrating Activity in Lockdown 2 – Women and Wine, Interesting Women Born Near You

These are two of the more recent topics undertaken by Women in History, the talks and discussions which followed were all done using Zoom sharing illustrations and powerpoints as required. The first  Women In Wine was a presentation by Pascal Strudwick  (a visitor to our group but relevantly  is leader of  the Wine  & Food Appreciation Group) about 6 women who were pivotal in the development of Champagne.  The women mostly widows often from quite a young age took over small firms and made them into some of the most famous names in the champagne industry.

The second topic shared over 3 fortnightly meetings as we are a group of 15,  was on interesting women who were born near you and ranged from the internationally famous to a very local relevance some examples are

Agnes (Aggy)Weston Founder of Sailor’s Rests helping serving sailors,marines and their families  first woman to be given a full ceremonial Royal Navy burial

Dorothy Day American journalist , social activist and anarchist who became a Catholic Christian a  Chicago local and now part of the slow process of being canonised.

Ladies for the Abolition of Slavery in Brazil who led the movement in NW Brazil and succeeded in having their state become the first to totally abolish slavery. 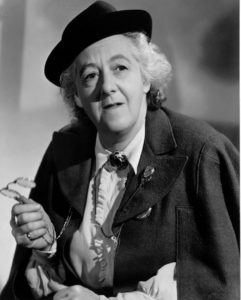